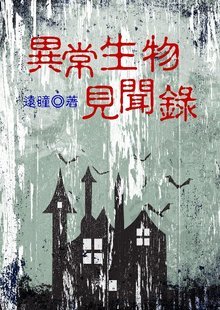 Hao Ren, as the name sounds, was a haoren (good person). His ideal was to safely and peacefully live out his life as a poor but not to the point of starving small time landlord — at least that was what he thought before a bunch of creatures with brain problems ended up living in his house.

A rural and aged house, a gathering of far from normal inhuman creatures, in addition a labour contract from the Gods. These three factors combined made Hao Ren the busiest landlord and most capable caretaker. The most chaotic, strange and abnormal story of a landlord begins here.

“From the day I imprinted my hand on the labour contract, I knew I was roped into something terrible……”