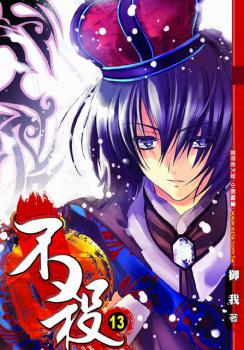 Liola—the best assassin in his world—has vowed to kill no more. He was being chased by an assassination organization when he accidentally dropped into a parallel universe: through a dimensional gate and into poor teenager Kaiser’s apartment. Instead of going to the government shelter for lost dimensional travelers, Liola and Kaiser wind up going to school together.