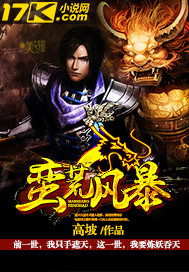 Million years later after the betrayal, being reincarnated in a direct disciple’s body belonging to a small sect named Cloud Mist Sect, Xie Chuan finally break out and escape from God Burial Valley.

“In my previous life, I had only conceal the heaven with my hands. This life, I want to refine demons and swallow the heaven!”

The heaven swallowing expert who walked out of God Burial Valley was just born!