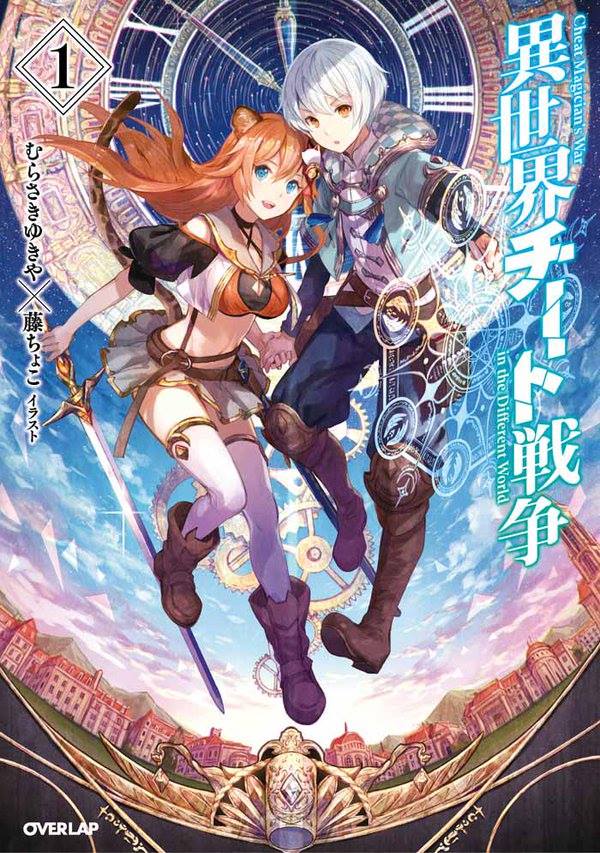 While out walking the MC stumbles upon a crime scene.

He immediately tries to escape but gets stabbed.

When he came to, he found that the people around him were speaking a language he didn’t understand. Even among the 6 languages he knew it was something foreign.

Although seemingly having been transported into another world, he discovers that his original body did not follow with him. Instead he is now in the body of a Christopher, a sickly boy of 11 years old.

What will he do with his new life in a different body?